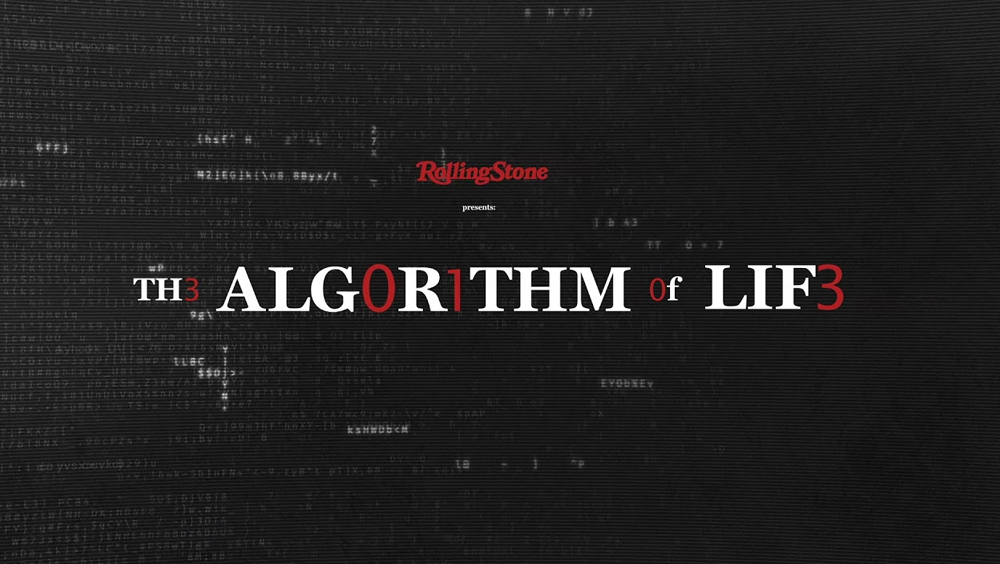 The algorithm made for Twitter identifies expressions that indicate some kind of depression symptom of users in public microblog posts. After the identification phase, a check is carried out by a specialized team to consider context, ironies and recurrence of terms and periodicity. After that, when the tool confirms the potential of a user filtered by the algorithm, another team gets in touch through a private message and indicates the telephone number of the Life Valuation Center (CVV).

“Rolling Stone, as a vehicle aimed at pop culture and, above all, music, deals every day with depression or its symptoms. And this is alarming”, says Pedro Antunes, editor-in-chief of Rolling Stone Brasil. “Many musicians asked for help with their music. Take the case of Kurt Cobain or Chester Bennington of Linkin Park, for example. Lives ended early because of depression. Anything we can do to reduce that number needs to be our priority. It is a social responsibility that we must have. Every life saved is a victory”, he adds.

The Algorithm of Life has been in operation since February and has detected nearly 300,000 mentions that potentially use the language of depression.

Christmas at Palácio Avenida gets an app with interactions